We had SUCH a good day in Frankfort!

Roughly 25 constituents showed up at the capital and met with their State Senators.  Throughout the day, we saw positive response from at least a dozen senators, and verbal commitments of co-sponsorship from at least 9!  By the end of the day, two Senators had official co-sponsored SB85!  The Kentucky Home Birth Coalition also was introduced during the Health & Welfare Committee Meeting by our bill sponsor, Senator Buford. 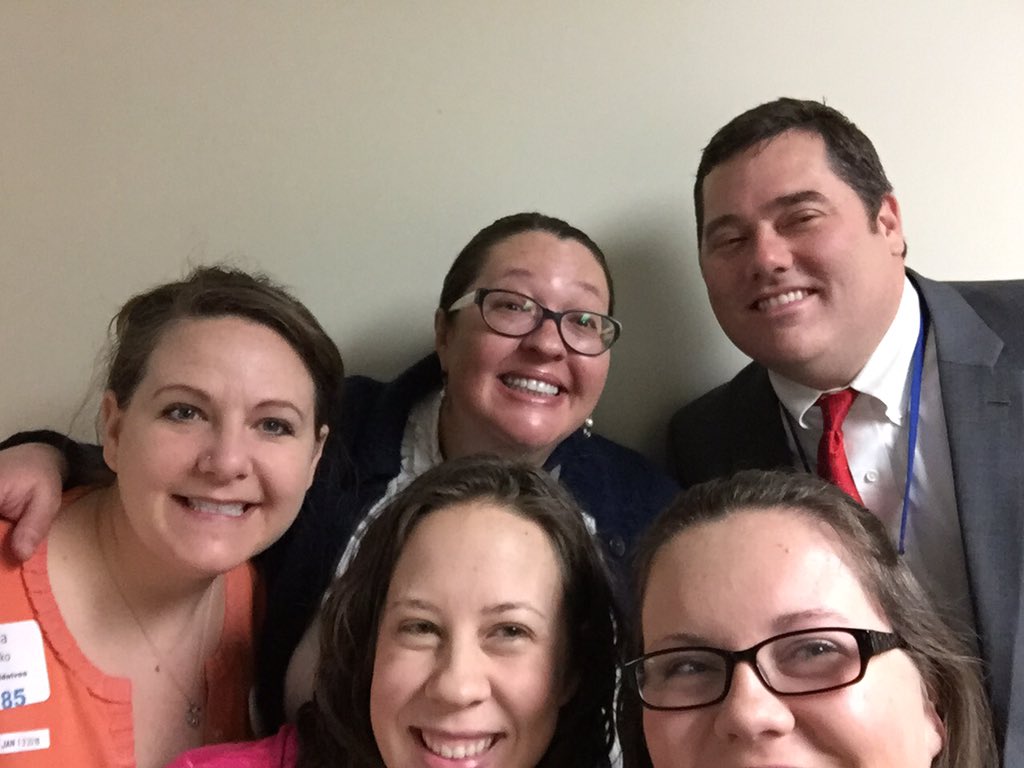 A quick selfie with District 36 Constituents and KHBC Lobbyist after our first meeting of the day. Senator Raque Adams became a SB85 co-sponsor by the end of the day. 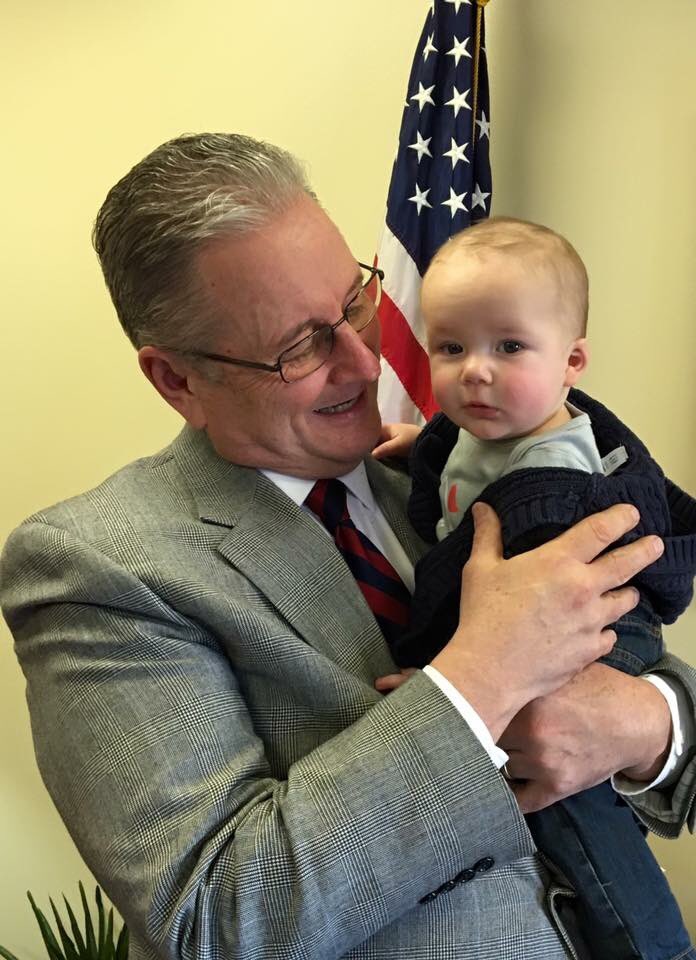 Representative Russ Meyer at the Capitol Rotunda. He said he will be a supporter when the bill gets to the House.

Follow the progress of our bill here and follow us on social media to get up-to-the-minute updates on Kentucky Home Birth Coalition’s progress.

We will be back at the capitol soon, so please let us know if you would like us to join you to meet with your senator to discuss SB85.